I am a software engineer at Intuit working on performance, scalability, and reliability. Previously, I was a graduate student at Georgia Institute of Technology.

I am interested in software development and computing systems, including operating systems, computer architecture, and networks. 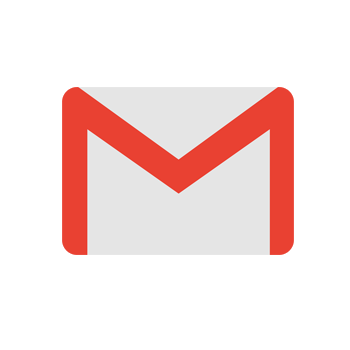 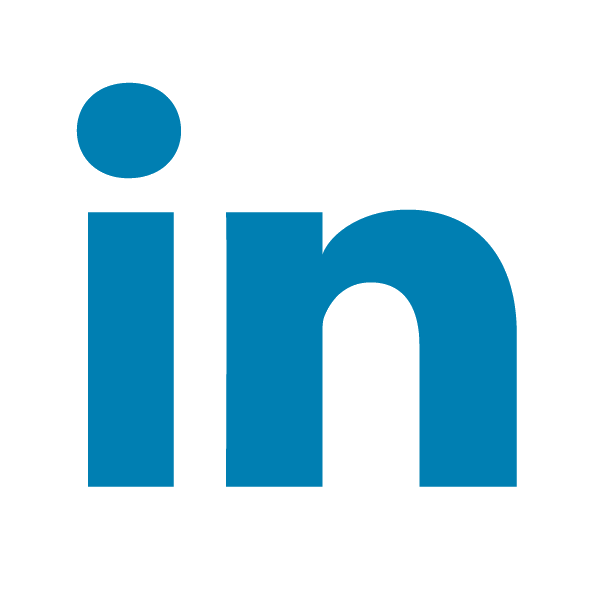 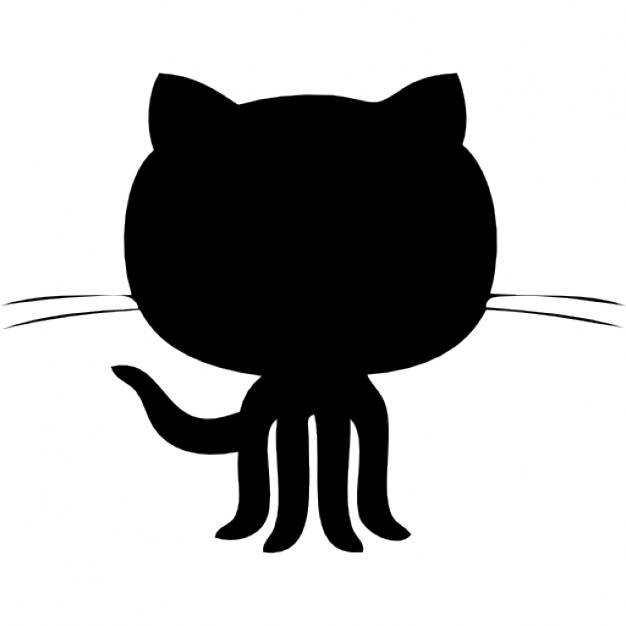 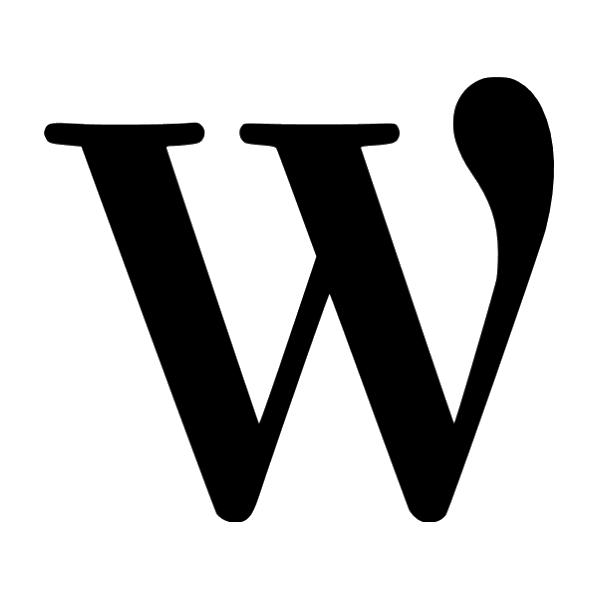 Central Board of Secondary Education (CBSE)

This paper proposes a novel TLB architecture - Deterministic Translation Lookaside Buffer – to reduce TLB misses, energy consumption and effective per-access time. This is achieved by backing the TLB contents of the executing task to its PCB on preemption, and transferring the PCB contents back to the TLB when the task resumes execution. Experimental results carried out using MemSim, a single clock cycle simulator developed in Java with Swing GUI, show that the DTLB offers on an average 6.74% of dynamic energy savings over a conventional TLB model.

TurboTax Sam
Worked in a team of four to develop a chatbot for HackUtsav 2017, an internal hackathon held at Intuit. The chatbot provides quick and easy answers to customers from within TurboTax Windows. Emerged the winners of the hackathon.
VoicePay
Worked in a team of two in the In24Hrs Hackathon held at Intuit. Built a prototype of an Android application that enables the visually impaired to manage their bills through voice.

Engineering Excellence Award - 2021 for the Consumer Group at Intuit.

Engineering Excellence Award - 2018 for the Consumer Group at Intuit.

All-India Rank 17 and Karnataka Rank 1 in the National Cyber Olympiad.

Stood amongst the top 1% in India in Class XII CBSE Exam, earning the eligibility of a scholarship from CBSE.

School topper in the Grade X CBSE Board Exam with a national percentile of 99.9946. 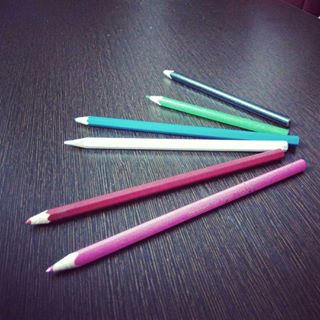 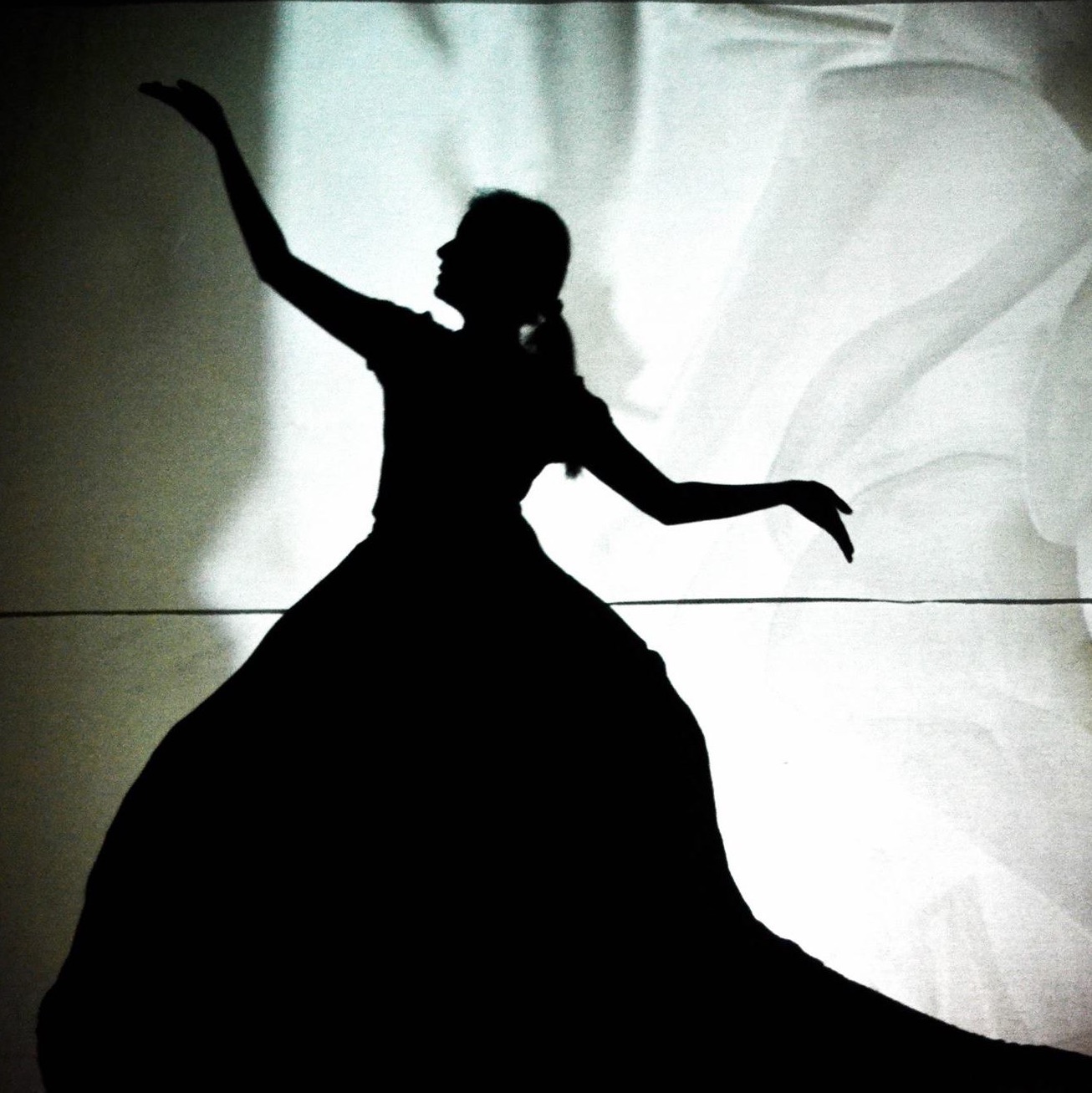 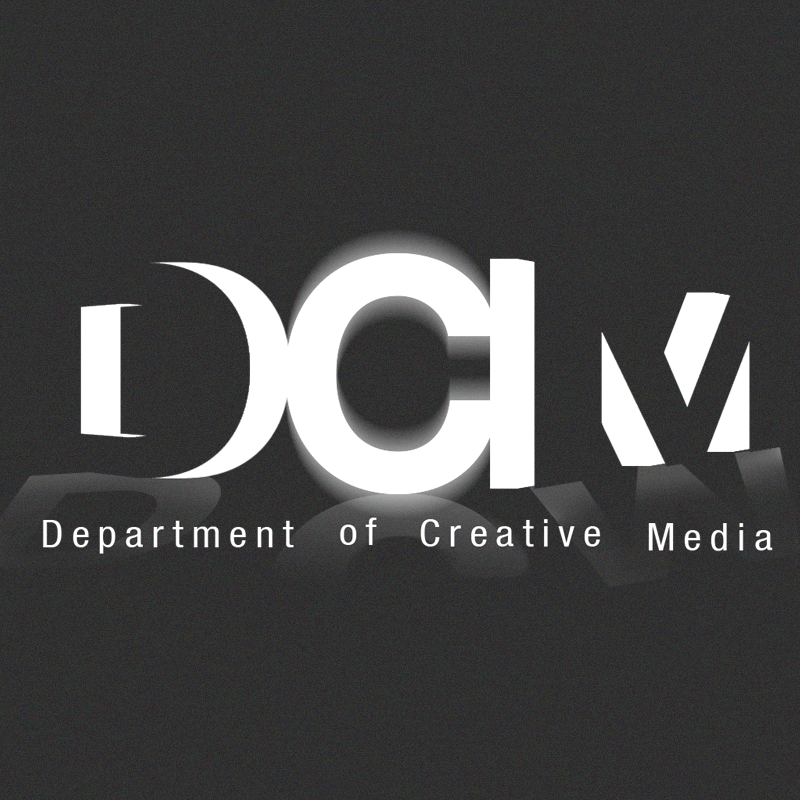 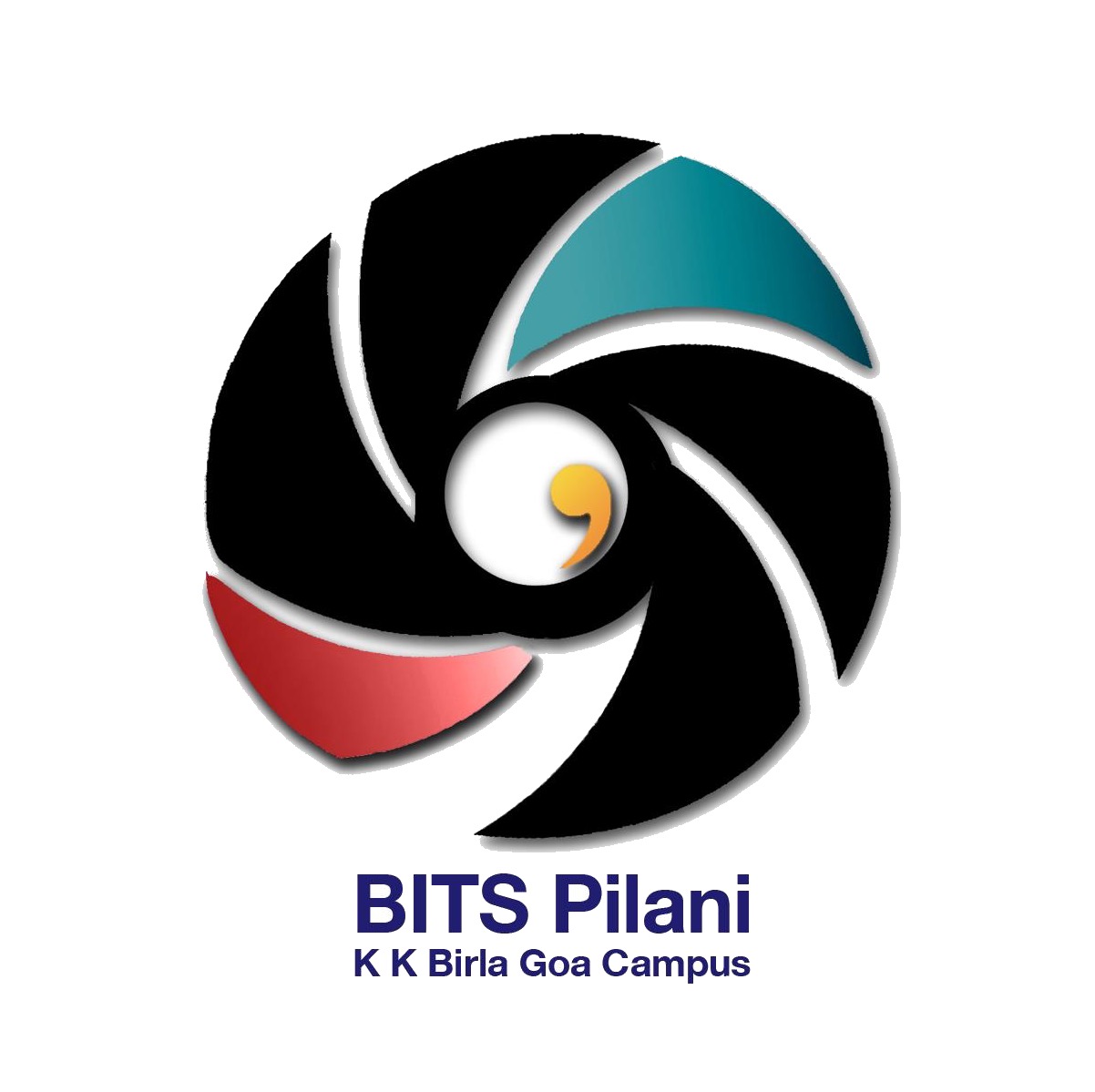